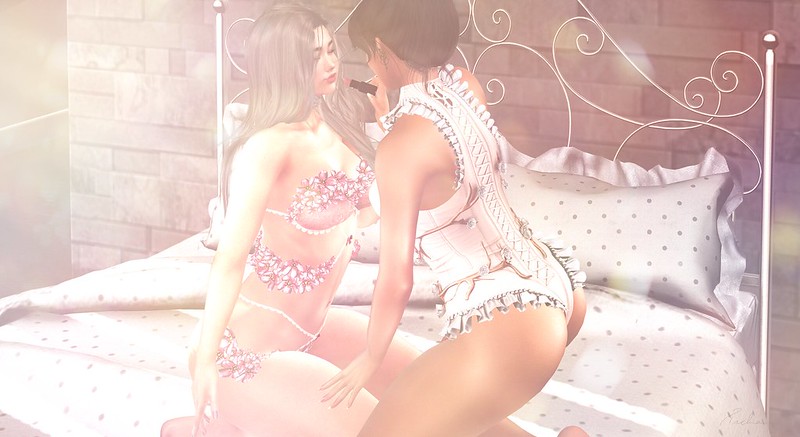 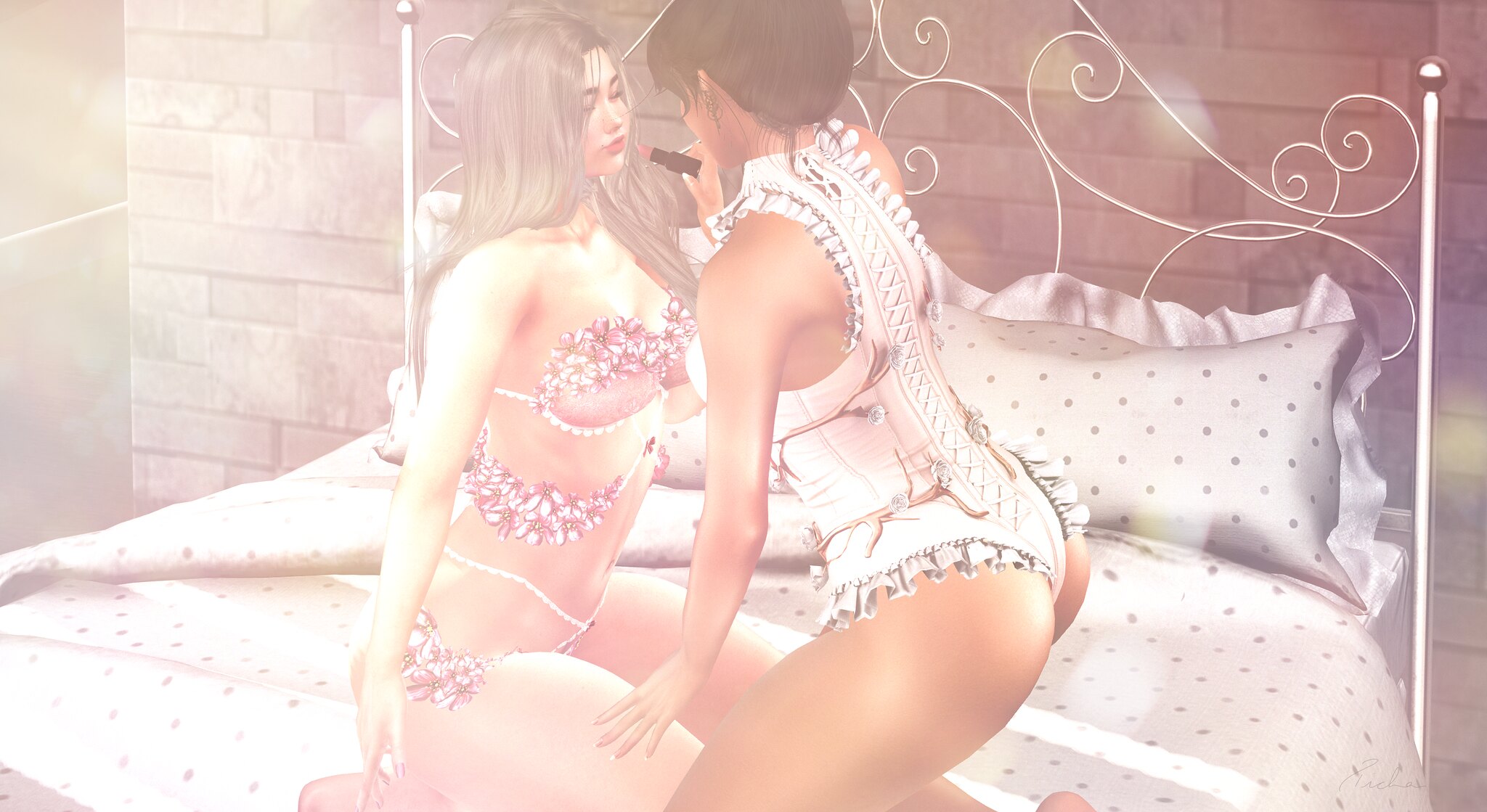 I wrote on other blog article that I was a geek.

In fact, I was hardcore gamer. I played long time ago to WOW when i was still in high school. Oh my! It reminds me so many memories so i can understand why people rush on WOW Classic. Indeed, it was way better before all those updates which ruin the game spirit. With the extensions, there were no more difficulties, cash shop for useless items. It became perfect for casual gamers, perfect for all those kind of gamers who want to show how their stuff rock though they don't really deserve it. If only they had decreased the subscription fee, but nahhhhh!

I remember spending hours and hours in leveling, in making strategies for dungeons, and also in the most fun part: PVP. It was frustrating from times to times but those countless hours were amazing. Because it was frustrating, it was also delightful. Blizzard messed it up making it easier to do everything and now they take advantage of all those players whose left long time ago with releasing WOW Classic.

They just use our nostalgy to make profit.

They could develop a new game. But no! Those lazy developpers decided to bring back life to WOW, while you could find private servers giving you the opportunity to play at it as it was by the past. So now you can pay Blizzard again, being in crowded servers, waiting several minutes to make a simple quest. In conclusion, it is really like when it started, queuing to enter a server, not enough servers, because Blizzard is as greedy as they always were.

So while guys play to WOW Classic, my sis and I also play, but at different games.