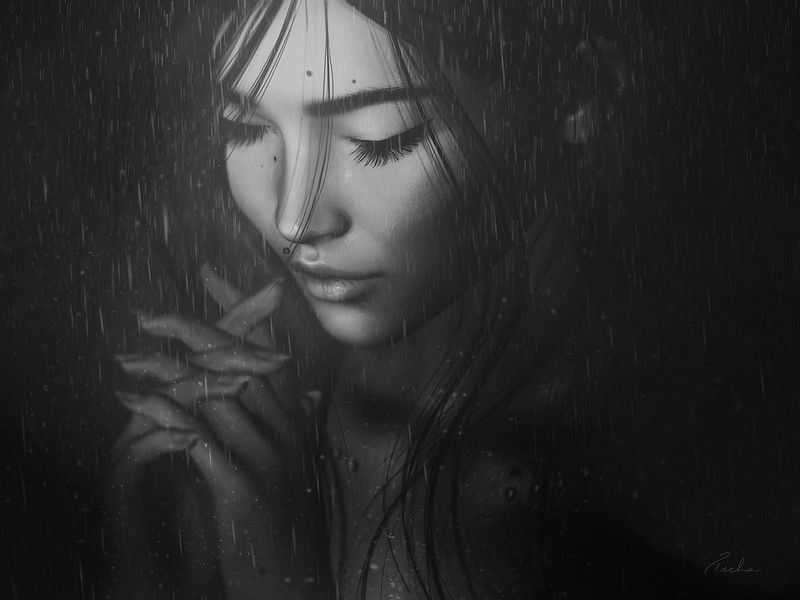 There is no such thing as a miracle cure.

Unfortunately, we all go through this, we are all equal for that. However, where a solution may work for one, it will not be appropriate for another. The way we live is unique to us, our perception, our emotions ... even if there is a common core, even if factually, we live in an identical situation, we all approach mourning differently.

I am far from being an example to follow.

I compartmentalized my emotions, locked them in a box, and lived like an automaton. I might as well say that it only lasted a while. When, finally, the box opened, and for some unknown reason; it was as if I had opened Pandora's box. I found myself with all the calamities that were pouring out without being able to do anything about it. Everything I had rejected until then turned out to be against me. It had the boomerang effect!

The worst part in my case is that I found myself grieving out of time.

I then felt miserable, pityable, pathetic ... so worthless. The only thing I can say is that time helps to accept. It's always easier to say! We never forget, we just learn to live with it. Sadness, anger ... all of this subsides over time. The lack, on the other hand, I still do not know of a solution. I found people with whom I was close to in the past, we had moved away, we could no longer bear to look at each other, to live together as we did, the simple fact of being around each other tore our hearts out.

Losing the person who served as the glue between us, quite simply dissociated us.

After a decade, we've all changed, we've taken different roads, we don't live like we did in the past ... And finally, we almost forgot that we love each other. Since when did we become strangers ? Since when have we been so embarrassed among ourselves ? I think we took what we had for granted, that we forgot what united us.

Strangely, talking about our common past, even if we were teary eyes, did us a lot of good.

We would have almost the same desire to rebuild what we had lost. To remake memories that we could relate later, finally, to fill this void that had separated us. Since when did we already form siblings? Since when have we been so tactile? I never thought we would have grown so far apart, to the point of living close to each other, but never taking the time to see each other. However, it is terrifying to rebuild on a field of ruins!

The pain, our feeling of not being able to overcome this loss has separated us.

Even if we cannot quantify the pain felt by each of us, and it is futile to do so; even if it is incomparable, the damage remains the same. After all, we all carry the same stigmatas where in the past we were united by connection with one person; today, it is this same suffering, the one that has taken us away, that brings us together.

I often say that life is a synonym of irony. It makes us lose our footing, challenges us, upsets us, tosses us on an unknown ocean, and we learn to navigate as best we can. We do not always understand the meaning of things, we cannot prevent all the disappointments. Life is unfair, a real bitch; but also of a disconcerting fragility, it is so precious.

Sometimes I come to say to myself that it would have been so much easier to have faith; I would have only had to pray, to recollect myself to God; instead of just torturing myself with existential questions, and hoping.

PS: I leave you this testimony, I think you will recognize yourself if you read me. Know that I will always be there for you, you will never be alone. Love.