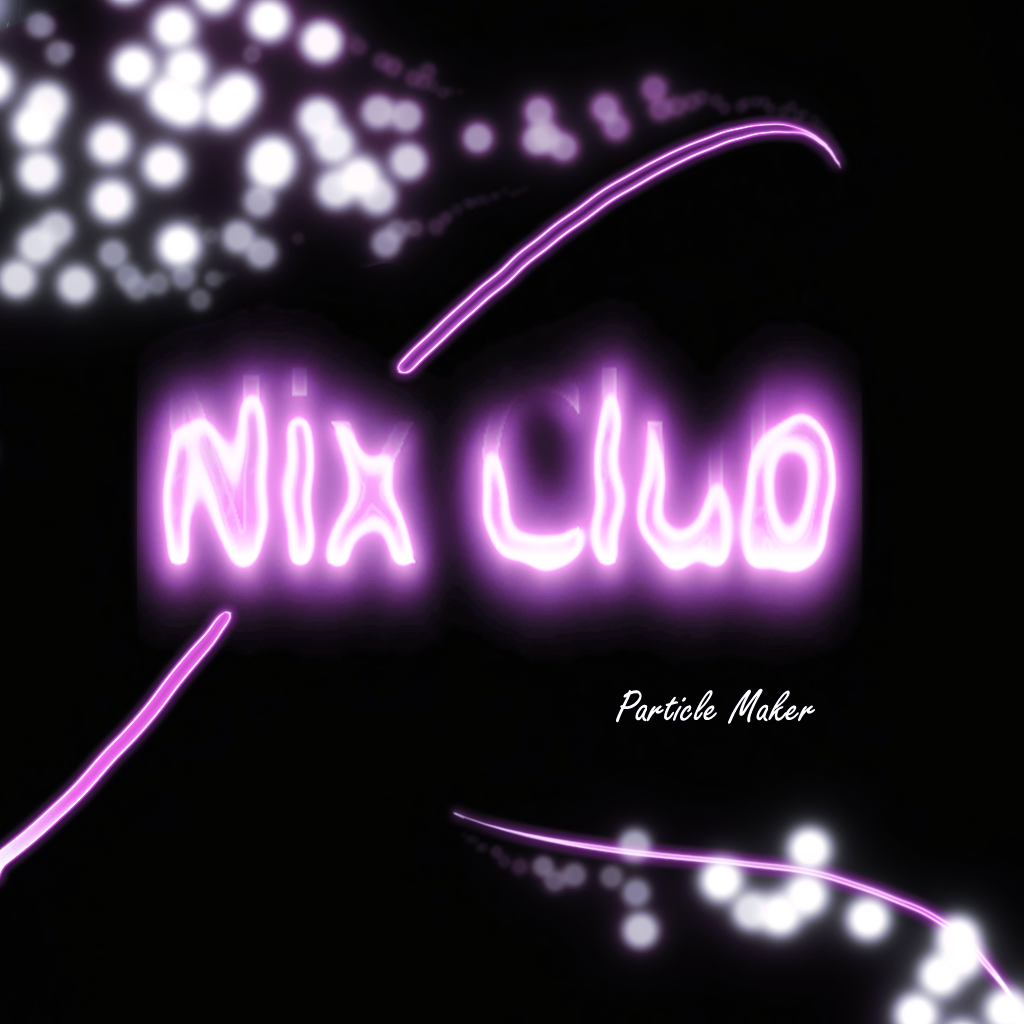 Here is the interview of Nix Club creator: Phoenix1er. It’s kinda weird to write an article about it when you know he is my partner. But this format will allow me to tell you about different creators or artists of Second Life who even if they are little known, have a certain talent.

How did you feel like creating the Nix Club ?

About five years ago, as I woke up from sim to sim on Second Life, like any good beginner who respects himself. Terribly excited that I was discovering this awesome virtual world. I met what seemed to me to be a goddess.

This deity was named Nya SpiritWeaver. Imagine a little, a woman of unnamed beauty, twirling in the air in a heavenly dance. « Am I dead? Have I landed in paradise? Is the creature facing me an angel? » This divine entity performed before me a sublime aerial dance with thousands of colorful stars as companions.

Surprised by my bewildered appearance appeared me the word, having pity the noob that I was, she took me by the hand and made me discover the universe of particles.

Thus I was possessed by this devouring passion and I embarked on the adventure of the Nix Club, becoming the greatest particle creator of Second Life … Good one of the greatest … Ok ok a creator of particles. *grumbles*

What is the spirit of the Nix Club ?

To be honest, I think it’s the union of a scientist (the jealous talk about crazy scientist) and an artist. So as I told you, I started in the happy world of particles. But the Nix Club did not have a soul yet. Nya made me meet performers combining music, dance, and particles like Tom with whom she was evolving at the time.

So here I am running the forums after all possible tutorials to learn to script. My first attempts were not very brilliant, and I had a terrible need for free and original images for my particles. Not being able to be on all the fronts, I had the idea to propose to Ticha who liked to draw, to try the digital drawing … Can I talk about you in the third person? It’s more professional. Yes? Thank you. So where was I … frankly you don’t stop cutting me! Difficult to answer as well … So Ticha quickly got used to the digital tool, and became for me an inexhaustible source of unique textures.

What makes your effects so special ?

It is very simple! I will give you all my manufacturing secrets … Or not! All I can tell you is that some effects speak to me more than others. Above all, I seek to reproduce the magic of life, this permanent miracle.

So I developed a rather special way of producing particle effects. And I spend hours creating things in my lab, which if they do not make me vibrate, end up in oblivion. So for 10 tests, I often keep only one elected whom I will put on sale.

These failed experiments could not be offered in group gift or free gift?

I will never allow myself to let go of nature such abominations, I believe that some can even be dangerous … So even for a group gift or a free gift, I apply myself to that there is a minimum of quality.

Well, the interview is now over. Last words for our readers?

I did not tell you about my passion for match building. Neither of …

Thank you for giving us some time, we will not hold you back any longer. I think our readers have little appreciation for the mad scientist you are, and look forward to see your creations.